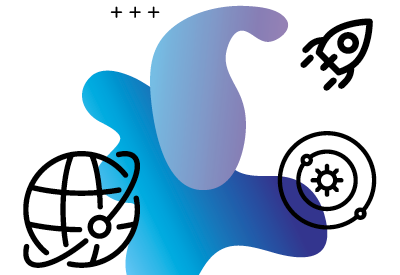 The Board of the company currently consists of one executive member and five non-executive members, each of whom is considered by the Board to be independent in character and judgment. The Board performs regular reviews of its composition as to background, function and experience, in order to ensure diversity and to balance knowledge of Idorsia’s business with fresh perspectives. 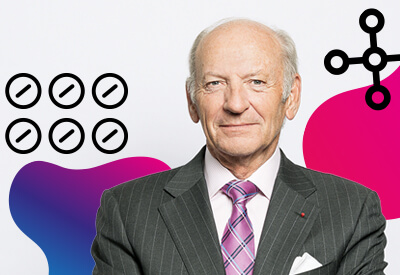 Chairman (since 2017) and Non-Executive Member

Professional background: Various management positions at Schering-Plough. Within SmithKline Beecham, President of the pharmaceutical business in North America,1990; elected to the Board of Directors, 1992; Chairman, Pharmaceuticals, from 1994; Chief Operating Officer (COO), from 1995 and Chief Executive Officer (CEO), from 2000. First CEO of GlaxoSmithKline, 2001–2008. CEO of Laboratoires Pierre Fabre, 2008–2010. 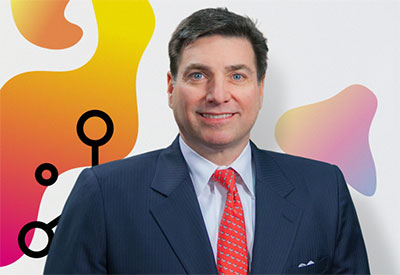 Education: BA in Economics from Rutgers, the State University of New Jersey, US; Certified Public Accountant licensed in New York and New Jersey, US.

Other activities and functions: Member of the Board of Directors of two listed companies, Charles River Laboratories International, Inc., Bristol-Myers Squibb Company, and one unlisted company, Physicians World Speakers Bureau. 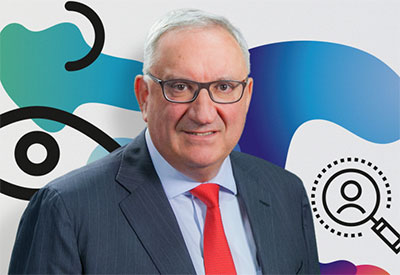 Other activities and functions: None. 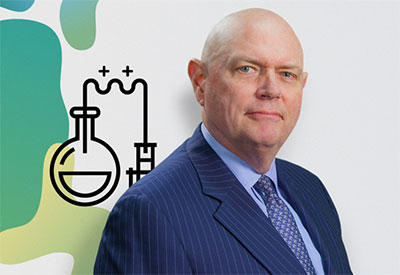 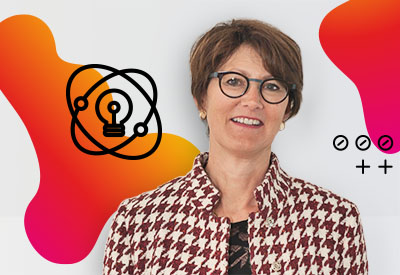 Other activities and functions: Member of the Board of Directors of one listed company, UCB, and two unlisted companies, Novo Holdings and NeoMedLight. 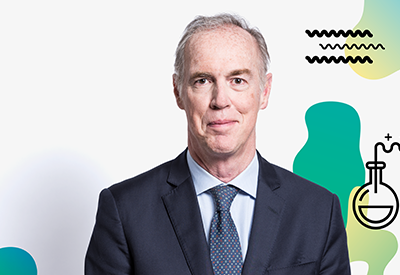 Other activities and functions: Independent director at the Board of VAXIMM AG, LNC SA, and member of the AFFIMED supervisory board, advisor at the EU Commission (Horizon 2020 Programme).

Time of First Election and Remaining Term of Office

"My team encourages me to go further than I ever imagined with my innovative ideas."