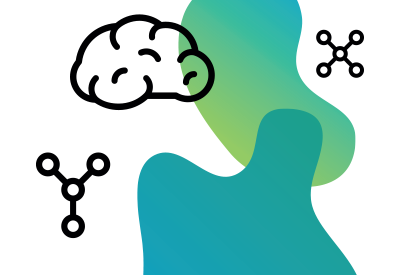 Idorsia has a strong and visionary leadership team, with the power and drive to create more remarkable innovations and more medicines. Our people show up every day with energy, intellect and creativity. 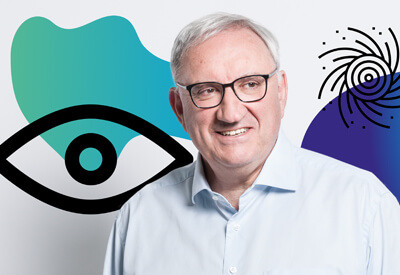 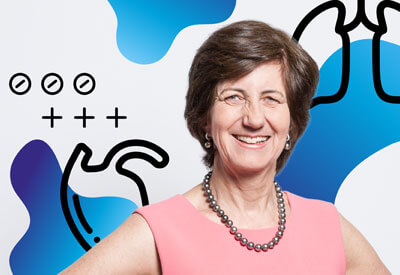 Officer of the Legion of Honour in France.

Other Group functions: None. 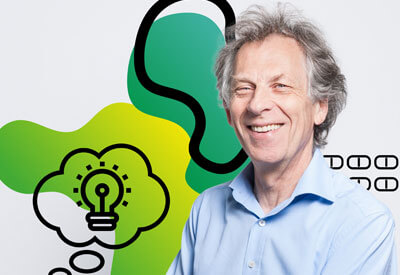 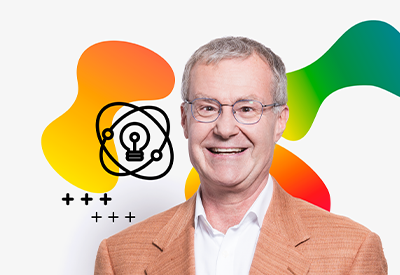 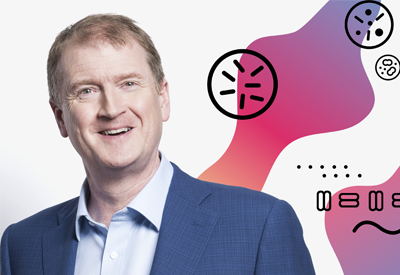 Education: BSc (Hons) in Medical Biochemistry from the University of Birmingham, Birmingham, UK. 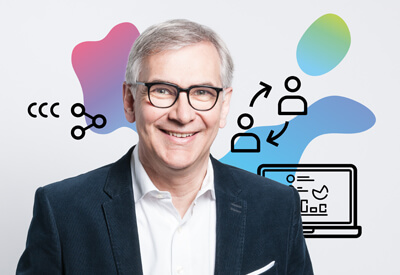 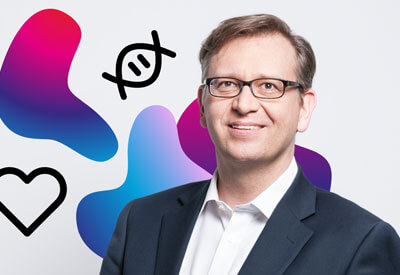 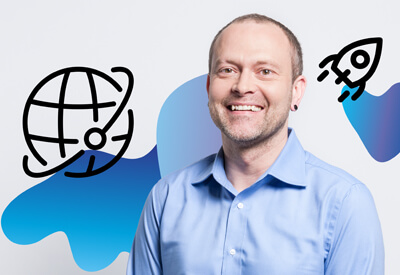 Education: Master degree in Human Resources Management in Russia, Bachelor degree in Finance in Russia; further education and training in Business Administration and Communication in the US (California State University East Bay, Hayward) and in Coaching and Neuro-linguistic Programming in Erickson College, Vancouver, Canada.

Professional background: ​HR Manager and Organizational Development Manager at British American Tobacco in Russia and in Switzerland 2003-2007; HR Director for Global Clinical Development ​and Head of Global Ta​lent Acquisition and Development a​t Actelion​ 2007-2017. As of 2013 practicing independent professional coach. Joined Idorsia as Head of Human Resources when the company was established in June 2017. 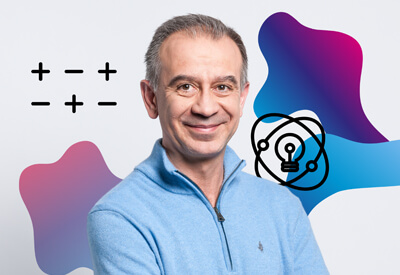 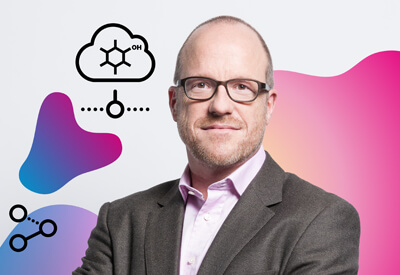 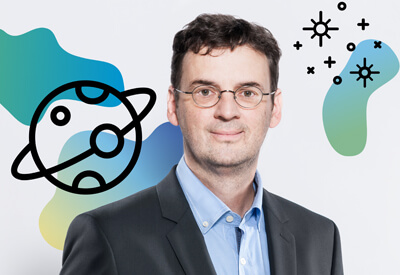 Professional background: From 1993 until 2004, various positions in project toxicology/drug development at Sandoz, Ciba and F. Hoffmann-La Roche, 2004-2017 Head of Toxicology, Actelion, since 2011 Head of Preclinical Development, Actelion. Joined Idorsia as Head of Drug Discovery Pharmacology & Preclinical Development when the company was established in June 2017. 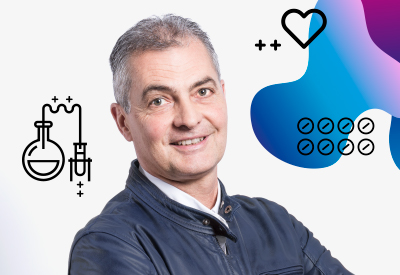 Professional background: From 1999 until 2012, various positions of increasing responsibility in Actelion's drug discovery chemistry department contributing to the identification of several lead compounds including macitentan for PAH and daridorexant for insomnia. Senior Group Leader Chemistry Technologies 2012-2017. Joined Idorsia when the company was established in June 2017 as a Senior Group Leader in Drug Discovery Chemistry. Head of Drug Discovery Chemistry at Idorsia since July 2019. 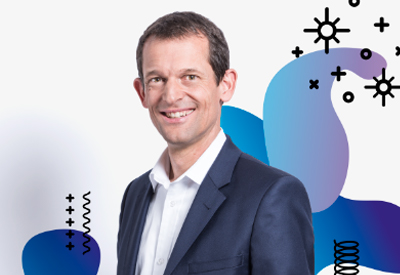 Professional background: Various positions (Project Chemist, Group Leader, Head GMP production) in R&D and GMP manufacturing at Carbogen-Amcis 1999-2006. Set up fully integrated Chemistry Process R&D at Actelion in 2006. Joined Idorsia when the company was established in June 2017 as Head of Chemical Development, responsible for drug substance development and manufacturing from preclinical phase to launch and commercial supply. Head of Chemical Development and Commercial Manufacturing at Idorsia since July 2019.

"I enjoy working for Idorsia because the result of my work is directly visible and there is a clear way forward."